Posts in the Category: English

Tom of Finland selected for EFA

Tom of Finland has been selected together with 50 other films for the European Film Award.

The nominees will be anounced on 4th of November in Sevilla.

The 30th European Film Awards with the presentation of the … 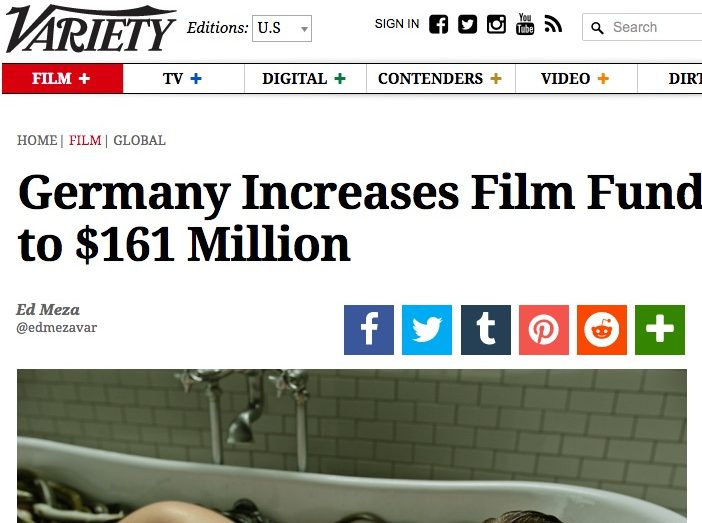 Good news not only for German film producers:
The German German culture and media commissioner (BKM) has annouced to increase the budegt of the German Federal Film Fund.
It is not fixed yet but planned for 2018.
Read …

Congratu-lations to Tom of Finland 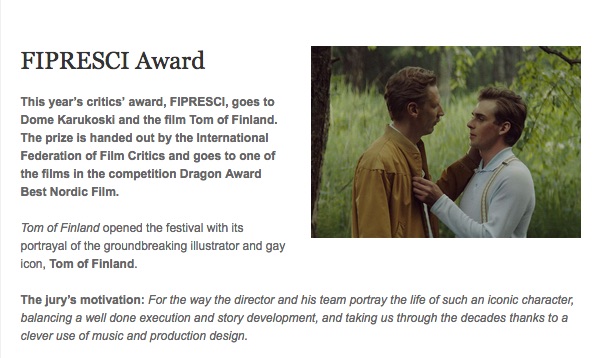 This study, published by the American Film Market & Conference, is not the magic key to successsful film production for independant film makers. But it’s worth having a look at it.